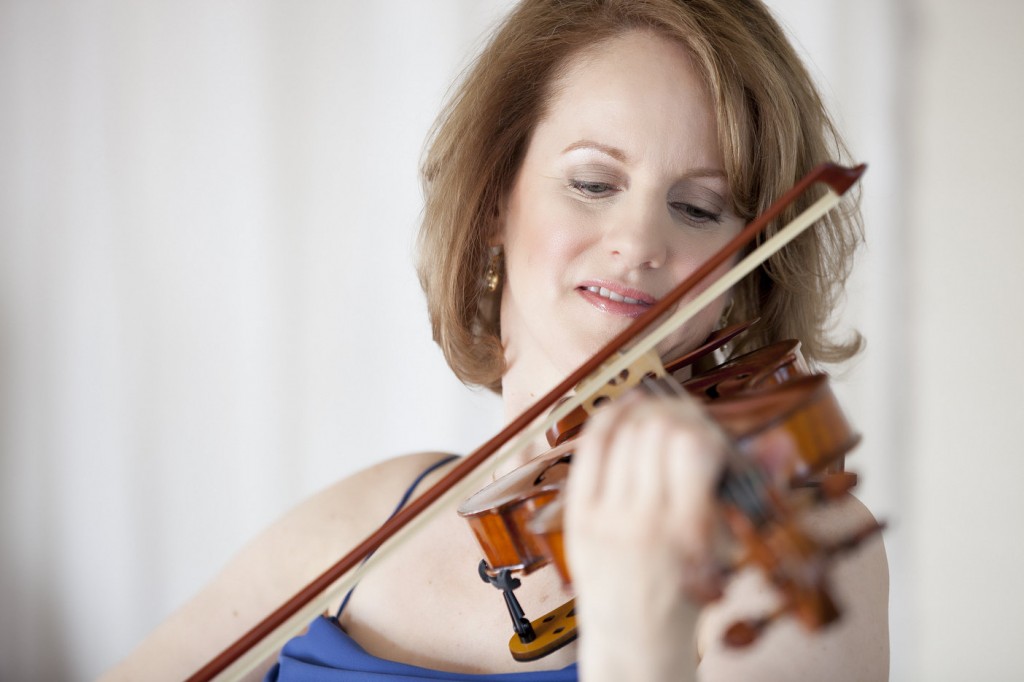 I have played solo recitals and have appeared as a guest artist throughout New England including Sundays on the Hill in Weston, Vermont, Island Concert Series on Fishers Island, Museum of Our National Heritage in Lexington, Massachusetts, and the Federal Reserve Bank of Boston. I have also appeared as guest artist for Royal Majesty Cruise Lines and the New Hampshire Music Festival.

I have been a Member of the 1st violin section of the Hartford Symphony Orchestra since 1997. As a Boston resident prior to moving to Connecticut, I performed with the Boston Lyric Opera Orchestra and the Boston Classical Orchestra.

I trained at Wellesley College, New England Conservatory of Music, Longy School of Music. As a student, I was a participant in the Aspen Music Festival in Colorado, the Schweitzer Institute in Sandpoint, Idaho, and the Festival dei Due Mondi in Spoleto, Italy. I studied with luminaries Masuko Ushioda, Paul Kantor and Roman Totenberg.

I am available to perform for artists’ concert series, recitals, and special events.